Welcome to smittywest.com, the official website of Ojai, California-based singer songwriters Smitty and Julija. Thank you for coming. You can also find us on facebook...just search for "Smitty West" and "Smitty and Julija"  Sign up on the mailing list to get once-per month newsletter and Euterpe Farms Concert Series invitations.>

We mourn the death and celebrate the life of Leonard Cohen, an inspiration to our music. Watch for our tribute concerts in the the coming months.

Yay! The physical CD is now available at our distributor CD Baby for our fans worldwide. Click on this link or the "...

We’re very pleased that the new Smitty and Julija album, “Made In Ojai” is available for purchase!. We’re planning a whole season of release events, but local folks in Southern California will have some opportunities to get it NOW and hear much of it at our upcoming shows…before the official release.

October, 2015.  New Smitty and Julija Album coming soon...It's called "Made In Ojai" and is 14 original songs. Ten of them we wrote, and four are from our friends in our support group, Ojai Songwriters Anonymous. It'll be ready for Christmas for sure!

Check out the calendar for upcoming shows!

Here's pics from the Smitty and Julija concert on April 12th at OYES Theater.

Smitty will be staying close to home in Socal for the winter season, and performing a variety of venues. New on his plate is the very cool 18-piece Ventura Jazz orchestra....old fashioned swing dance big band merriment!  Check the calendar for shows.

Smitty and Julija now in our 7th year at Il Giardino Restaurant!  Every Friday for dinner.

In the studio, Smitty and Julija are working on their Ojai Songwriters album....a collection of songs by their favorite Ojai songwriters, including Mark Solomon, Robert Shelor, Doc Murdock, Julija, and Smitty, of course!

I'm really happy with the sales of the Smitty and Julija album, especially our international electronic sales through all the various outlets: iTunes, Spotify, Amazon, etc...We've added accordion to some of our live performances...don't want to miss it!

All the other ventures are going strong. Three Amigos...my collaboration with bassist Dave Hutchison, and guitarist Lynn Mullins. Three part harmonies, and both originals and some not-so often heard covers.

Ojai Songwriters Anonymous has had a great year with lots of recording, shows, and gatherings here at Euterpe Farms.

Spring 2013......There's a new Smitty and Julija page on Facebook...great place to stay in touch with Smitty's favorite duo! We've been very pleased with our music sales, particularly internationally, where there is a big Leonard Cohen fan bas.

Currently Smitty is working with Julija to produce an album collection of songs written by Ojai Songwriters. Release is expected this summer.

Lots of live music and events coming up. Stay in touch here or on facebook!

Happy Holidays! Here's your holiday greeting cards from Smitty...solo piano (top one) and Silent Night with Julija under it!

Lots of good music happening this summer. Festivals, concerts at the farm, recording, writing. The most popular thing, though...is the live streaming camera in my barn owl house! Just visit my blog to see.

I'm SO happy to announce the release of Smitty and Julija, "To Leonard With Love, Seven Songs From Leonard Cohen."

This album is available on cd or download HERE: 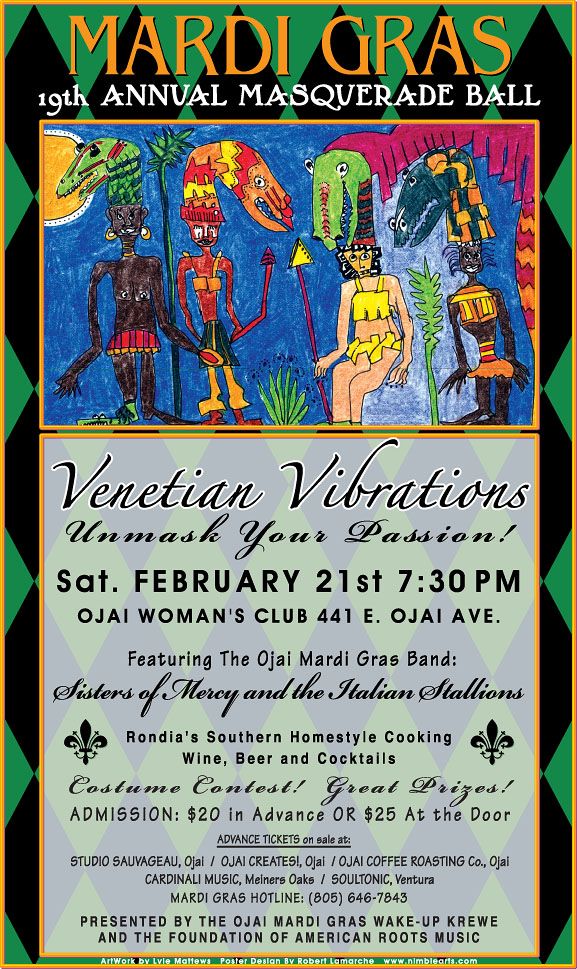 Smitty and Julija are SO happy to be releasing our Leonard Cohen Tribute album this week! You can hear samples and buy it here: